I started playing professionally in my late teens and performance credits include concerts and tours in Europe, the USA and Asia with a variety of musicians like Makoto Ozone, Branford Marsalis, Sadao Watanabe, Seiko Matsuda, Lisa Ono, Tomonao Hara, Julian & Roman Wasserfuhr, Dan Nimmer, Martin Sasse, Michel Reis and Mike Tucker besides many others. Recordings include various sessions for a wide range of artists as well as TV appearances for music shows and commercials.

In addition to performing, I have been teaching drums for more than 20 years, both privately and at a variety of music schools and workshops.

Since 2019 I have been a faculty member at Senzoku Gakuen College of Music in Kawasaki (Japan) where I teach in the Jazz Department. 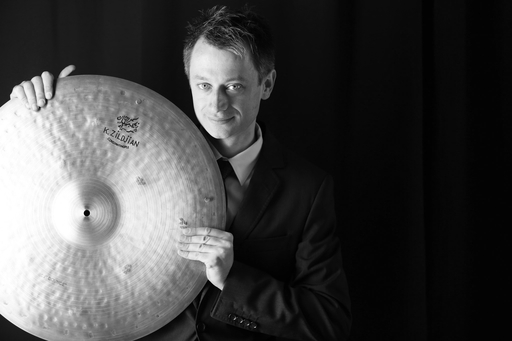